Eight of my photographes was participating in an exhibition in Slovakia at the End of 2008. The exhibition had the "Water" as theme and different photographers from many countries were invited to participate. It was prepared by Philippe Sanguinetti.

The same photos was exhibited also in the Médiathèque in Valbonne Sophia-Antipolis in France under the theme "Courants d'eau". The exhibiton was held from the 7th of September to the 9th of October 2010. 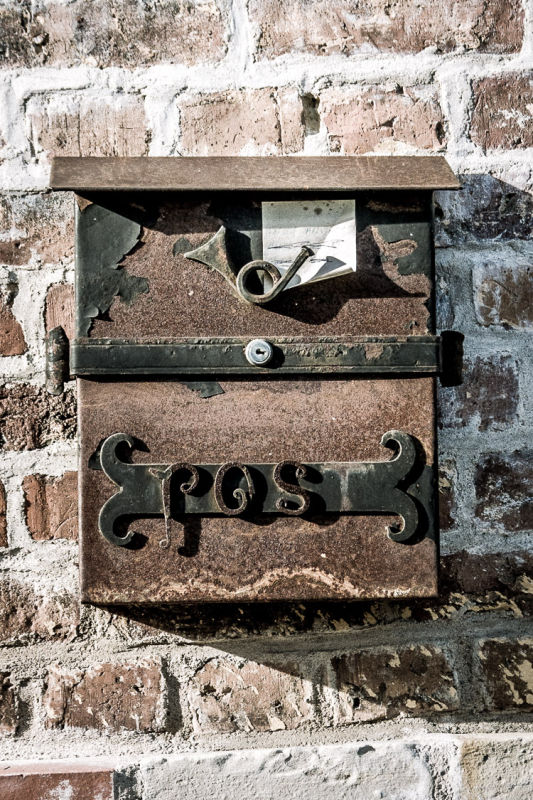